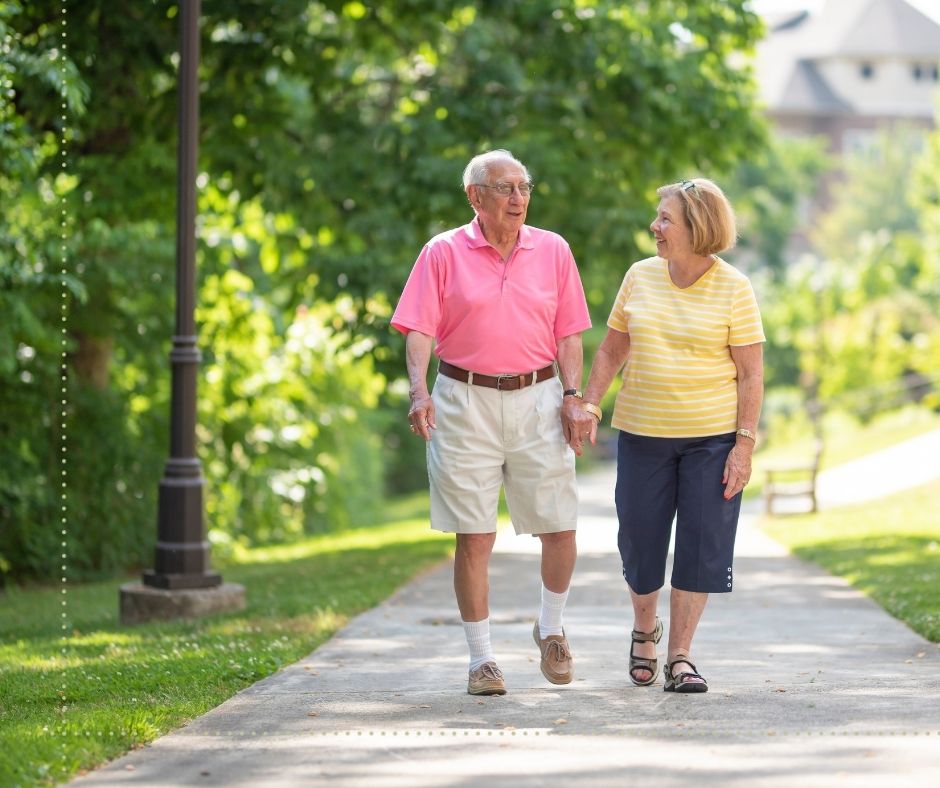 If you haven’t met Bonnie and Marco, you are missing out on two gems in the Givens Estates community. They are one of the friendliest couples that you’ll encounter in Asheville. The couple enjoys meeting new people, and they are genuinely interested and fascinated to hear people’s stories. It doesn’t take long for new acquaintances to become friends, thanks to their special gift of making people feel welcome.

Because Bonnie and Marco have been inseparable as a happily married couple for more than sixty years, it is hard to imagine they spent their early years on different continents. Bonnie is a native North Carolinian born in Charlotte but moved to Marion, NC when she was two years old. Marco is a native Peruvian born in Chiclayo, which is on the northern coast of Peru. He moved to Lima in 1944 and eventually immigrated to the United States in 1951. After attending school in New York City, he considered a return to South America. Instead, he made a destined move to North Carolina to be near his older brother, working as a physician in Charlotte. Here, Marco graduated from Belmont Abbey College with a business degree. During this time, he crossed paths with Bonnie, who was working in a local bank.

Bonnie and Marco met, married, and raised three children when Bonnie was a stay-at-home mom and Marco worked in insurance. They devoted their time to family and lived what Bonnie calls “just an ordinary life” until they moved to Marion, NC in 1974, and took over Bonnie’s father’s business, Laughridge Furniture. Bonnie served in several capacities at the store, including purchasing, design, and bookkeeping, while Marco partnered with Bonnie’s brother to lead the company. The Laughridge Furniture Store was in business for 80 years. Bonnie has a newspaper clipping from a USAToday feature about family-owned businesses. It proudly served the local community until it closed in 2014.

Their move to Givens Estates came about spontaneously. Marco was experiencing a slow recovery after surgery in 2015 when they received a postcard inviting them to a campus open house. After enjoying meeting people at the event, they decided to make their move and had no second thought.

Since their arrival, Bonnie has immersed herself in volunteering and serving on many committees that strengthen our community, from Resident Council, Community Affairs, and Staff Appreciation. Marco says that their favorite thing about Givens Estates is the people. The couple enjoys sitting with friends in the dining venues. In the six years they’ve been here, you can count on one hand the number of times they have dined without additional friends.

Their advice for anyone moving to Givens Estates is to start by saying “Hello” and being open to making new friends. Bonnie and Marco describe their lives as ordinary, but anyone who meets them recognizes the extraordinary love they have for each other, their neighbors, and the Givens Estates community.